The case derives its roots from a case of 2018- Public Interest Foundation v. UOI wherein the Supreme Court, in September, directed the candidates interested in polling first to declare their criminal antecedents if any to the Election Commission and publicise this particular details on Social Media and Print Media at least thrice to make the people aware about the candidate on whom they are spending their valuable vote. If the parties did not follow these guidelines, the Election Commission would be responsible for bringing it to the notice of the highest court of appeal that the contempt of court has been committed. Regardless of these guidelines laid by the honourable court neither the parties nor the Election Commission followed against which petitioner Rambabu Singh Thakur filed a contempt petition, and the respondent was Sunil Arora & others. Hence, it was seen that the September 2018 case, also known as Electoral Disqualification case did not prove to be a fear factor guideline which was to be strictly followed, and contempt of court was made. 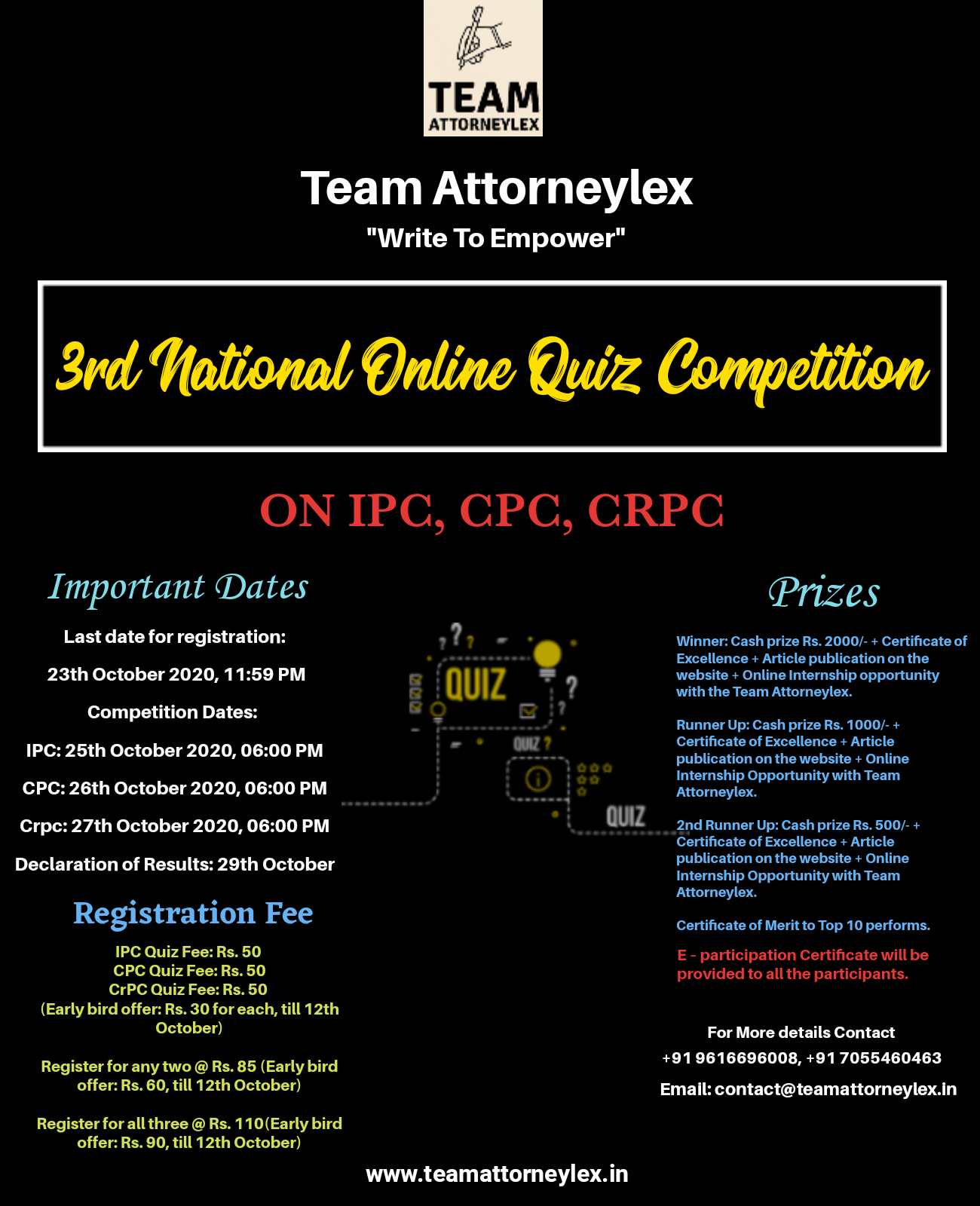 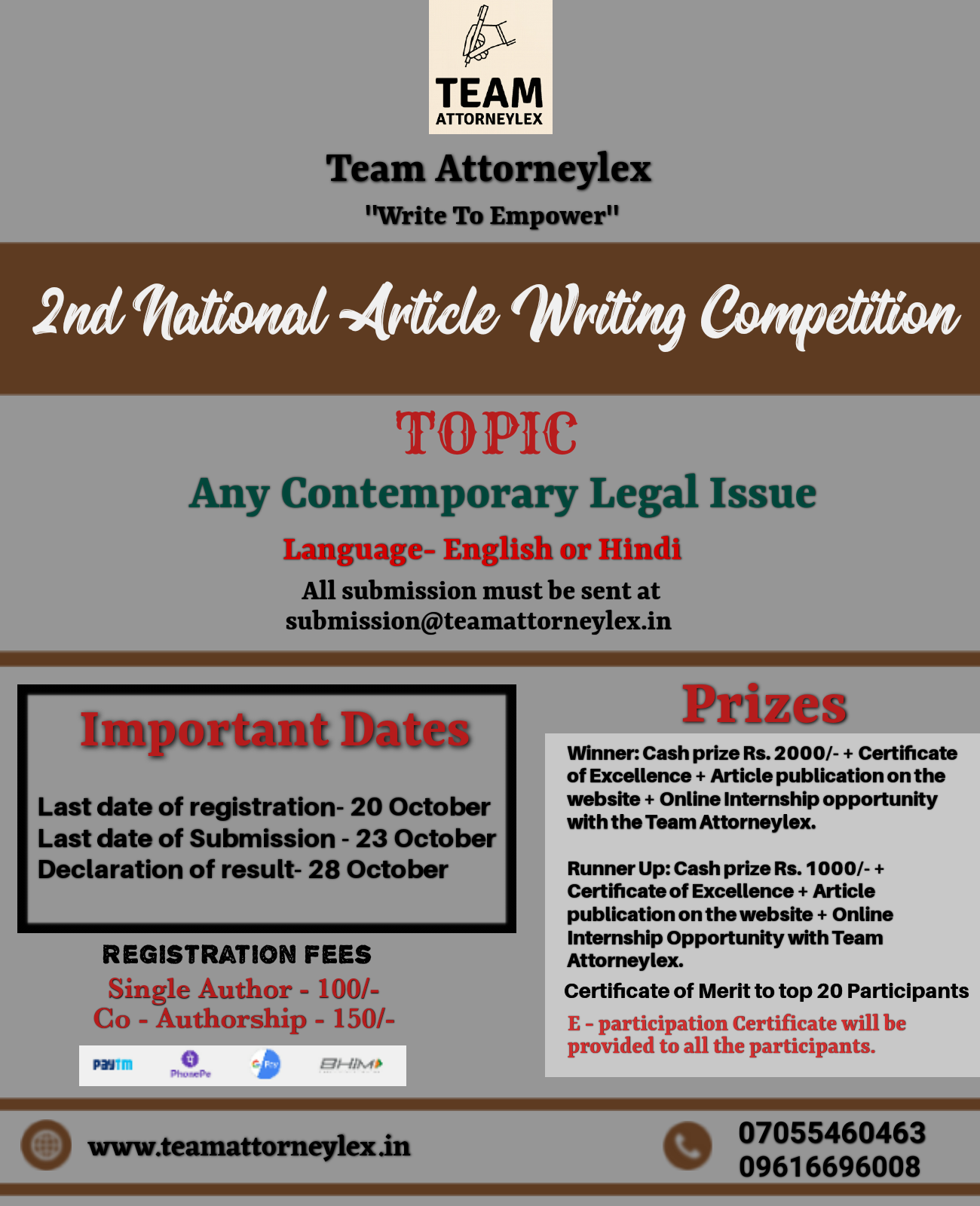