The Ministry of Defence in the year 2007 announced tenders for the purchase of 126 fighter aircraft following the established procedure by Defence Procurement Procedure (DPP). The Union said that 108 aircraft would be manufactured by Hindustan Aeronautics Ltd. (HAL) and the rest 18 would be purchased from abroad for which Union selected French company DASSAULT. When everything was almost finalised including the price negotiations the Ministry of Defence in the year 2015 announced that the tender for 126 aircraft had been withdrawn and a new deal was announced by the Prime Minister Narendra Modi and President of France for the purchase of 36 Rafale aircraft instead of 126 fighter aircraft.

Dassault and the Reliance Group in the year 2016 set forth a joint venture named as Dassault Reliance Aerospace Ltd (DRAL) and all this led to the filing of Public Interest Litigation (hereinafter PIL) by Advocate ML Sharma and lawyer Vineet Dhanda as they claimed that the deal made was not according to the established procedure.

A PIL asking for the technical details of Rafale was also filed which was refused by the Supreme Court of India (hereinafter SC) but SC asked the government to submit the details of the process of Rafale deal. In 2018, the court after hearing both the sides said in its judgement that the deal had no procedural irregularities based on evidence procured and provided by the state in sealed covers. Thereby a review petition on February 2019 was filed challenging the previous judgement given by the court on the same by Yashwant Sinha, Arun Shourie and Prashant Bhushan. The court on 14th November dismissed the review petition and held that it had limited jurisdiction of defence contracts under Article 32 jurisdiction. 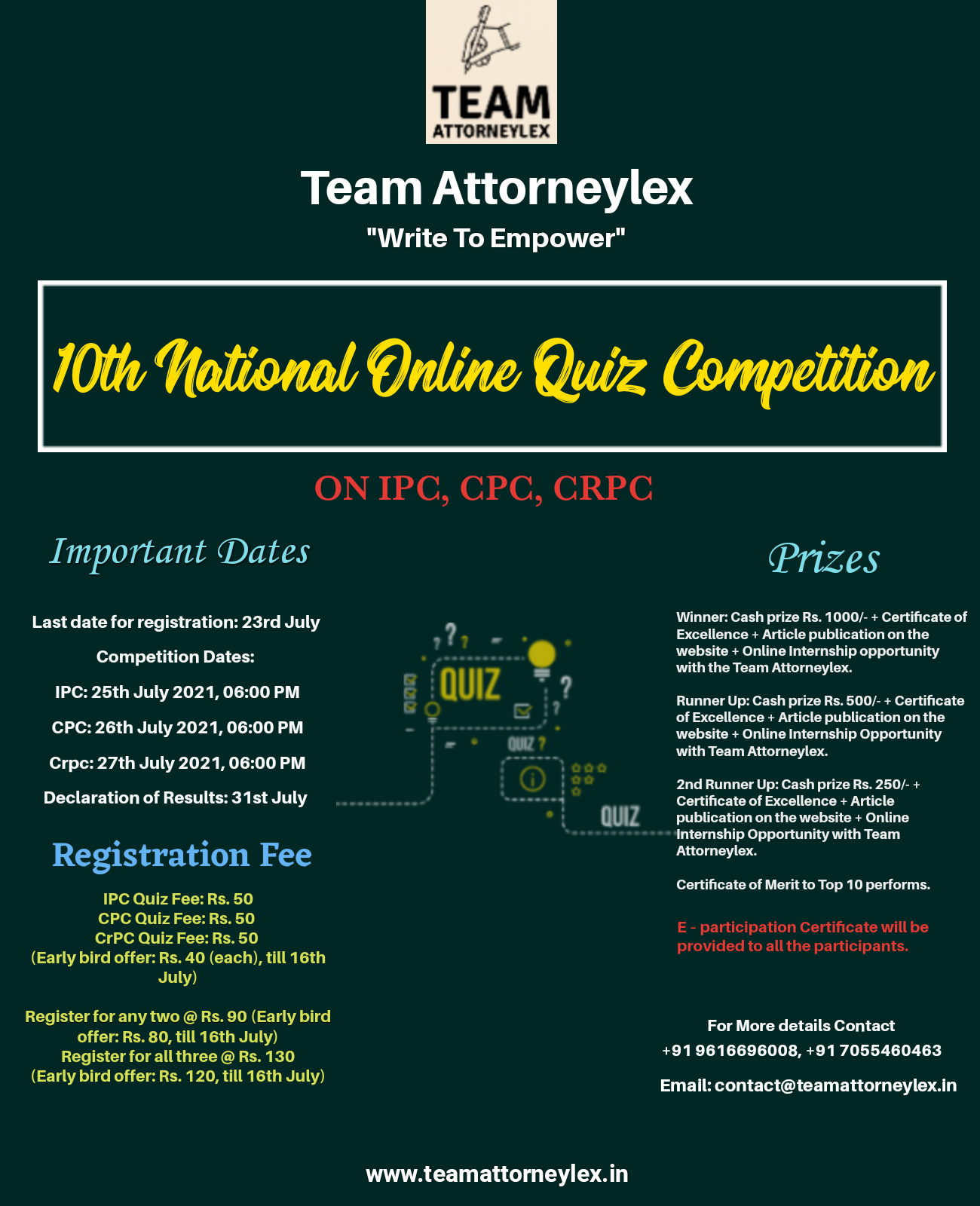 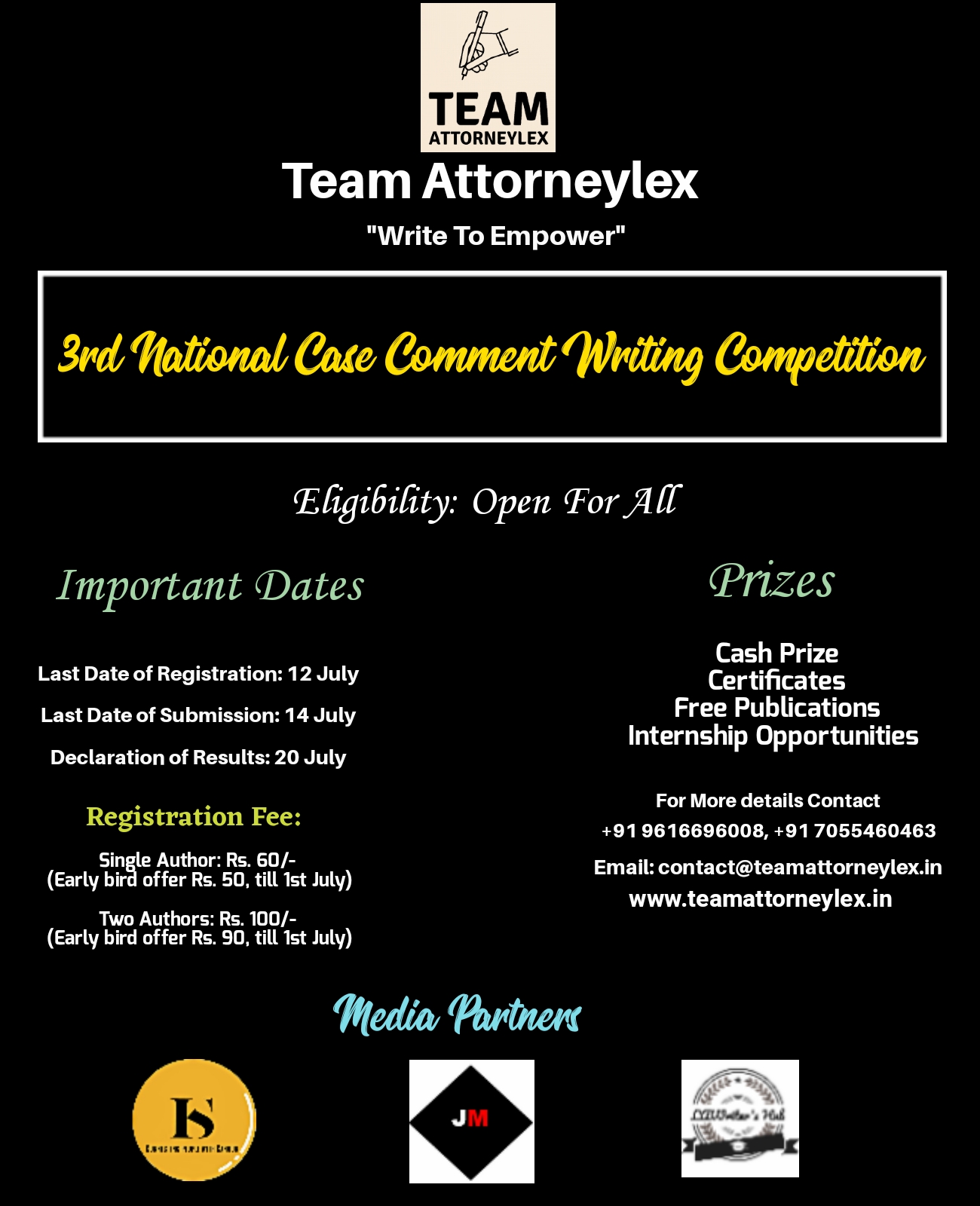 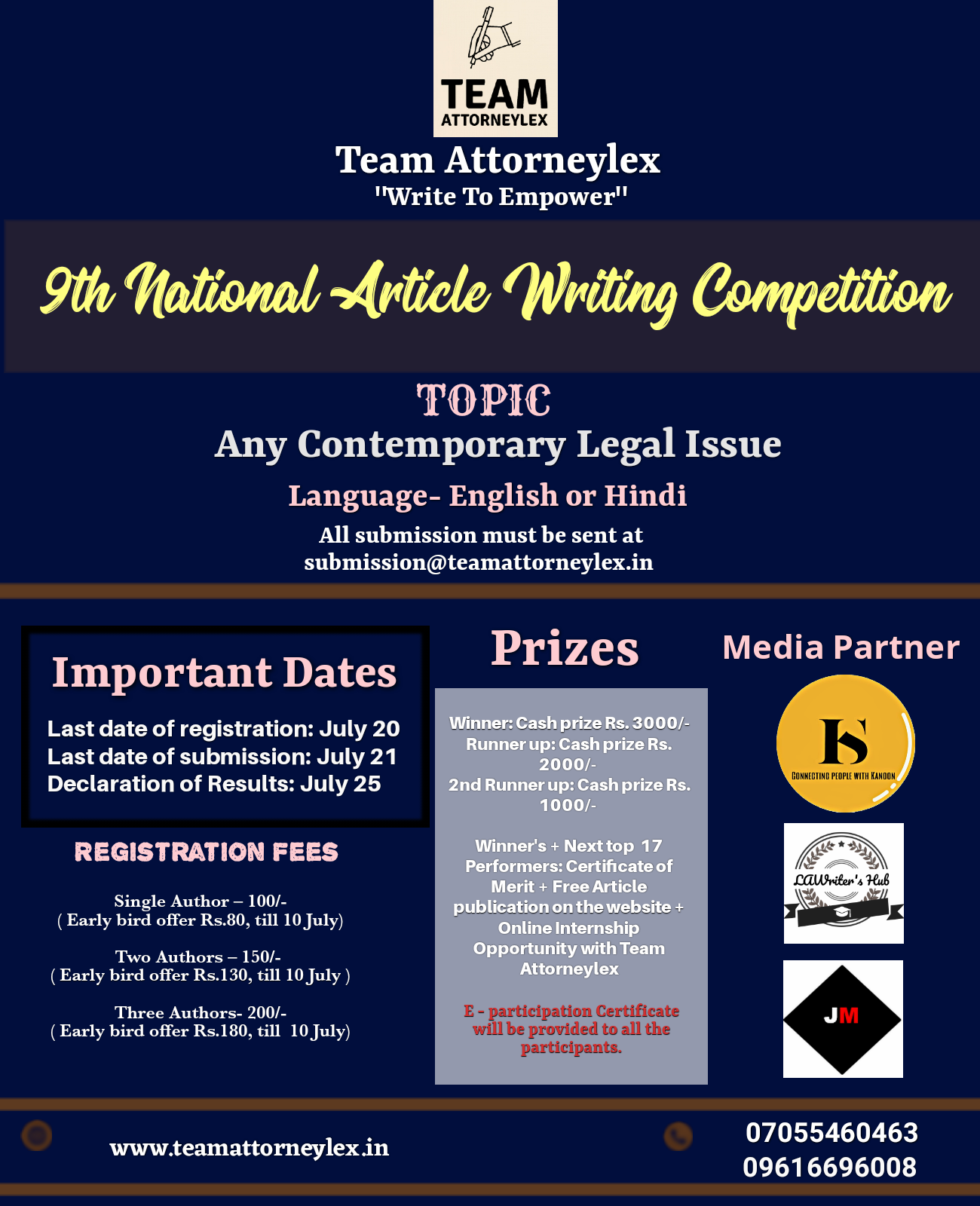