Total 118 apps have been banned by the ministry of information and technology, according to the statement. The latest development comes at the backdrop of India and China tension over border row in Ladakh.

Earlier in June, the government had banned 59, mostly Chinese, mobile applications such as TikTok, UC Browser and WeChat, citing concerns that these are ‘prejudicial to sovereignty and integrity of India, defence of India, security of state and public order’. 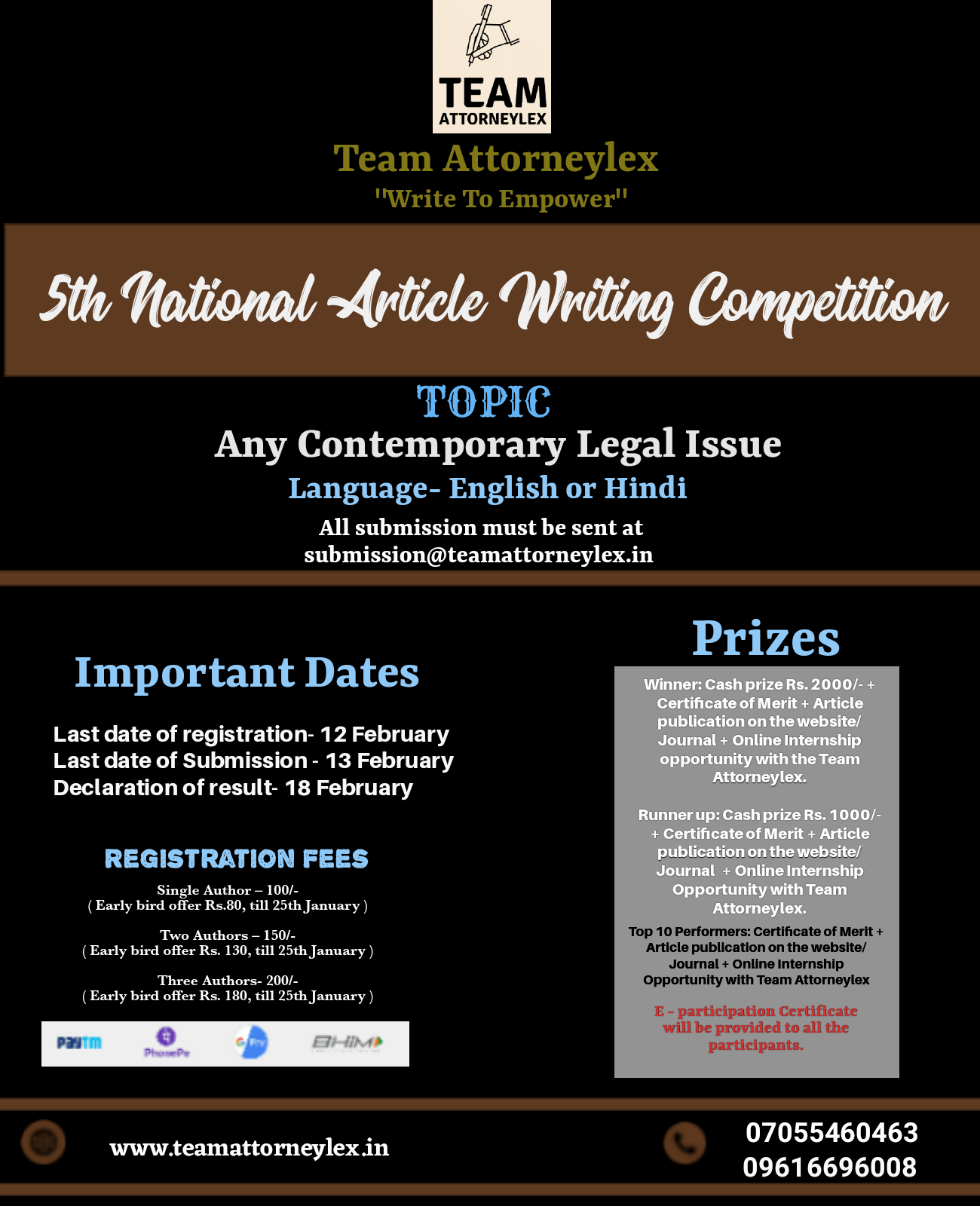