The Supreme Court on Wednesday referred the challenge to the Centre’s decision to grant 10% reservation in jobs and education to candidates of economically weaker sections (EWS) to the Constitution bench for adjudication. A bench comprising of Chief Justice S A Bobde and Justices R Subhash Reddy and B R Gavai said the matter would be a batch of petitions filed by NGOs Janhit Abhiyan, Youth for Equality, among others, challenged the validity of Constitution (103rd Amendment) Act, 2019 on the ground that economic criterion cannot be the sole basis for reservation. They claimed the decision violated the principle of the basic structure of the Constitution and breached the overall 50% ceiling of reservation as mandated under the Indra Sawhney case (Mandal Commission), 1992. The 10% quota for economically weaker sections in government jobs and higher educational institutions, including in the private sector, became the law of the land after President Ram Nath Kovind on January 12, 2019, gave his assent to it. 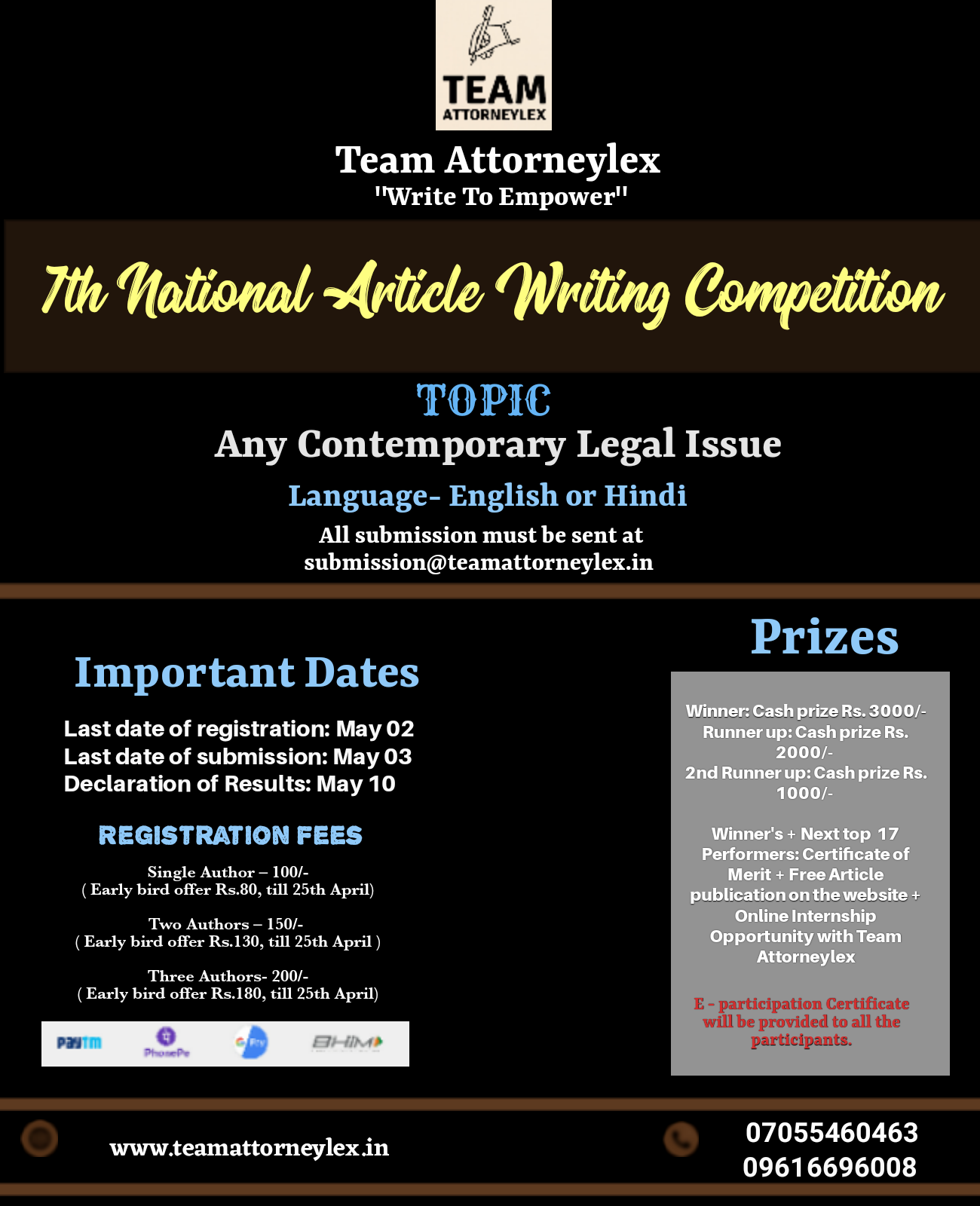